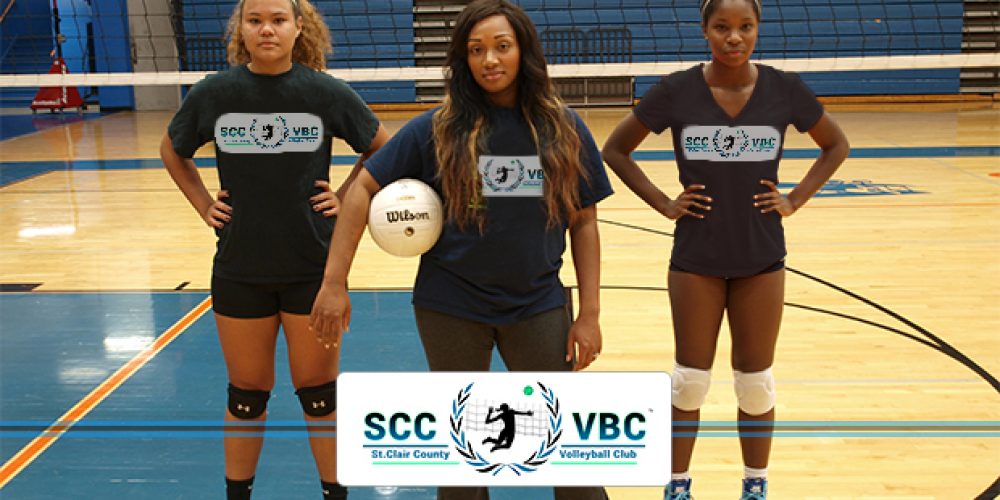 In a League of Her Own – Coach Opens Volleyball Club to offer Skilled Training to Low-Income Girls.

St.Clair County Volleyball Club (SCC) is a relatively new volleyball club. But it is one that is gaining momentum, mainly because girls who always wanted to join a volleyball club can now afford it.

“I’ve coached for over 7 years in different programs.  I’ve seen who the clubs target demographically, and it’s the wealthy elite,” says Coach MyKeia.  “I wanted create a club that targeted a demographic that is just as talented, but who may not have the extreme finances required to join other clubs.”

At a club fee of around $1,000, SCC costs nearly 65% less than the $3,000 charged by some other clubs.  To make training even more accessible, SCC also allows its parents to break the club fees into payments.

Coach says the club is not just about training.  It is also about exposure.  “I also wanted to create a place where girls could gain stats that would get them scouted by college recruiters,” says Coach MyKeia.

“This is history making for the St.Louis area,” says parent Stephanie Reeves whose 13-year-old trains with the club. “Most clubs are all white but SCC is mostly Black so our girls feel more comfortable here.  My daughter has learned a lot of techniques under Coach Mykeia,” says Reeves.

“I love how they work one-on-one with the girls and don’t play favorites towards any one girl,”  adds Elvira Davis, whose 16-year-old daughter is with the club.

SCC accepts girls from age 9 through 18.  SCC has 5 experienced coaches and plans to add more.  SCC coaches have working relationships with college recruiters.  They actively augment their scouting network to give their SCC players maximum exposure.  The club currently practices in Illinois but also welcomes players from Missouri.

SCC is a ray of sunshine for area girls wanting to master the techniques of volleyball. Coach Mykeia is excited about the program but admits that funding the upstart has been challenging.

“It’s difficult wanting to give the girls the best when you have limitations like restricted access to weight rooms, and equipment,”  she says.  Coach Mykeia welcomes contributions of facility use as well as help from corporate sponsors.

One parent, Donna Brooks, drives her 14-year-old daughter Gracen 30 minutes each way to train with SCC.  “My daughter says she wants to become a pro volleyball player,” says Brooks.  “I believe she can learn those pro skills she’ll need here at SCC under Coach Mykeia.”